Within the last five years, nothing has showcased the shifting power dynamic between consumer culture and brand like the meteoric rise of veganism. Only a few short years ago, the vegan diet was considered a niche choice, but over the past decade statistics have reported a 350% increase in people identifying as vegans.

For products to be vegan, they must contain no ingredients derived from animals and no intervention, labour or byproduct from animals during production, including commercial beekeeping. This means a few ingredients including fruits and vegetables that many consumers might take for granted, are surprisingly not strictly vegan.

Much broader than a simple diet, veganism now encompasses a lifestyle, including the periphery products used day to day, such as clothing, personal care products and even toothbrushes. Further demonstrating the expansion of the movement and its deep entrenchment into culture, very recently an employment tribunal ruled that ethical veganism is a philosophical belief and as such is protected by law.

The bottom line figures certainly back up the growth with the global vegan food market alone estimated to reach a global value of $24.3 billion by 2026. Likewise, the vegan personal care and cosmetics sector is set to display a worldwide compound annual growth rate of 7.1% until 2023. Market demand is expanding and presents businesses with a raft of new commercial opportunities.

The decision to ‘go vegan’ is done for a number of reasons, most commonly animal empathy or health and wellness. Another reason is the growing availability of vegan ingredients and products as businesses begin to see the commercial value of implementing vegan-friendly principles within their product offerings. Brands are adapting with speed; enormous high street chains such as Pizza Hut, Marks & Spencers and Greggs have very visibly expanded their vegan offering to great success.

Veganuary is a month dedicated to raising awareness of the benefits of a vegan lifestyle. The goal is to educate the wider public on some of the holistic health and wellness benefits that tend to be less well publicised, as well as encouraging more food brands to offer vegan-friendly solutions.

The initiative demonstrates a revolution in the traditional dynamic of commerce, in which consumers are increasingly aware of their health and wellbeing, as well as that of the planet. In its 2019 Food and Drink Report, grocery chain Waitrose described this demographic as the ‘mindful consumer’. Shoppers today have a heightened empathy with their health and the world around them, which has hastened the growth of vegan diets, and in turn, changed the product development cycle.

To demonstrate the significant impact that the month has on product life cycles and awareness, following a petition from PETA signed by 20,000 participants, high street baker Greggs launched a vegan sausage roll in 2019’s Veganuary. Across the initial seven weeks that the product was available, Greggs reported a 9.6% boost in sales.  This January, the brand is hoping to replicate this success with the launch of its first ever vegan steak bake, which has been released to great fanfare.

Throughout January, Veganuary is a great opportunity for consumers to begin introducing more vegan produce into their diets and lifestyles, which in turn makes it an ideal time for businesses to look in more depth at their ingredients and processes.

Business seeking to expand their food portfolio with vegan-friendly options have a number of fantastic oils to choose from. Kerfoot offers a suite of cruelty-free vegan oils that meet the demands of today’s consumers and can be implemented seamlessly into vegan-oriented products – boosting the commercial value proposition of the products they’re used in.

They provide a number of the essential nutrients that the body needs, such as essential fats and vitamins. Importantly for vegan recipes, they are a source of nutrients that would otherwise be difficult to achieve without non-vegan ingredients.

For vegan recipes and formulations, there are a number of plant-based oils that can drive value and functionality without compromising the vegan qualities of the product.

A popular choice is Grapeseed Oil; the vegetable oil is pressed from varieties of Vitis Vinifera grapes. Adding to the strong sustainability credentials of the oil, it is a byproduct of winemaking that would otherwise go to waste. While more commonly used for cosmetic and personal care applications, Grapeseed Oil also has culinary uses. The oil is rich in vitamin E and phenolic antioxidants, driving its growing popularity in cookery.

Rapeseed Oil is another strong addition to vegan product recipes. Extracted from Brassica plants and closely related to broccoli and cauliflower, the versatile oil has soft, subtle flavour that is proving a hit with consumers. Rapeseed Oil is rich in Omega 3, 6 and 9 fatty acids, suggesting that it could support healthy cholesterol levels within the body.

Another great choice is Sunflower Oil. Traditionally used in cosmetic and therapeutic formulas, the oil is experiencing growing popularity as a cooking oil. Noted for its gentle flavour and neutral aroma that lets other flavours shine through, Sunflower Oil is a good source of vitamin E (alpha-tocopherol), as well as Omega 6 fatty acids, believed to be beneficial to cardiovascular health.

As the drive towards veganism continues, it presents abundant market opportunities for businesses. As the traditional supply and demand model demonstrates, the widening vegan demographic is creating an audience that puts value on vegan products and is prepared to pay a premium for them.

Research from Veganuary, the organisation behind the initiative, suggests that over 300,000 people took part in the month in 2019 with another uplift anticipated for 2020. A survey also showed that 62% of respondents intended to continue the vegan lifestyle after January, demonstrating the considerable traction of the diet.

Public attitude towards vegan products has shifted at a fast pace over recent years, which has created abundant opportunity for brands and manufacturers to drive real commercial value at the formulation stage. Kerfoot specialises in supplying quality oils for food and personal care, including organic ingredients and custom blends, to support brands seeking to capitalise on this burgeoning opportunity.

The business harnesses an impressive portfolio of bulk refined and speciality oils that create an enticing proposition for vegan recipes and help businesses to meet the health, ethical and sustainability needs of the growing market simply and effectively. 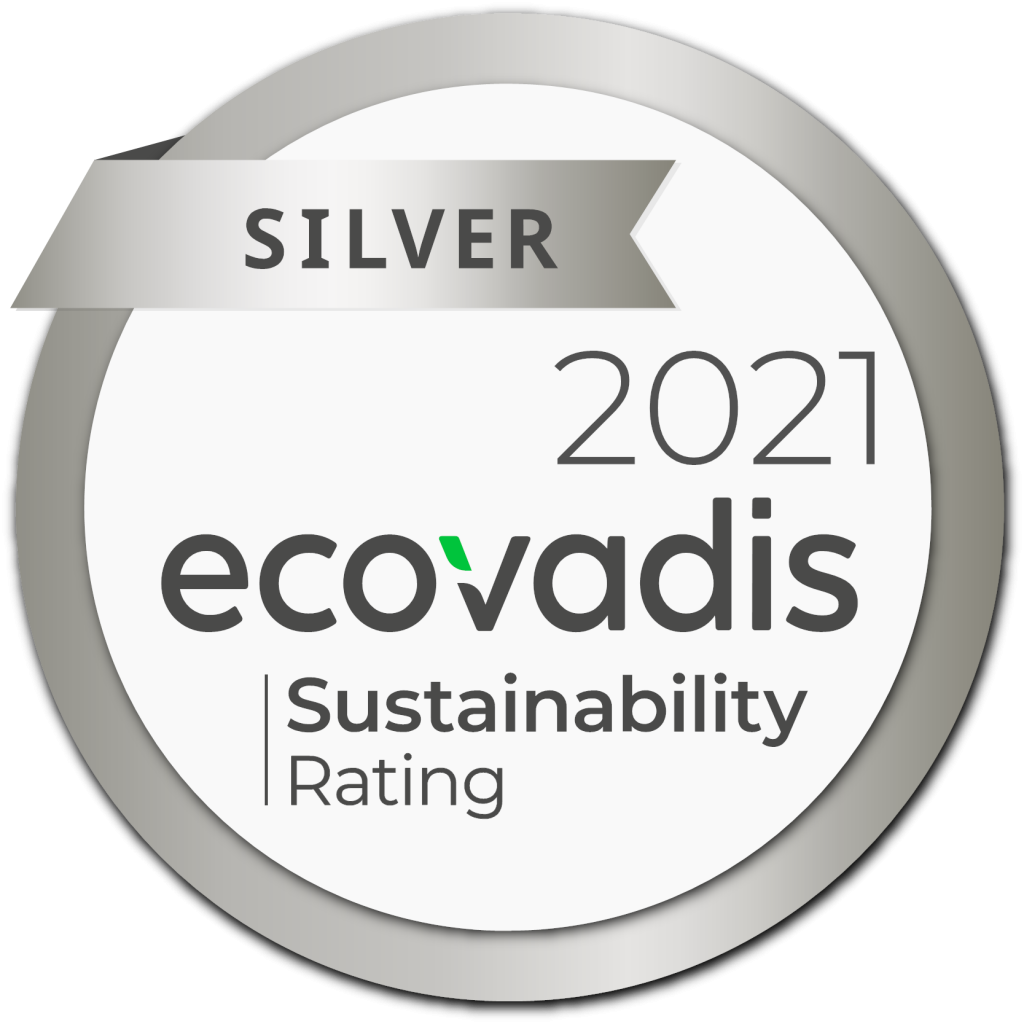